On the occasion of World Alzheimer’s Day, the Greek company Alzheimer’s Disease and related disorders in Chalkida organized an event at the Papadimitriou Municipal Theater on “Dementia and Prevention – When Should We Worry About Cholesterol”.

The presenter was Christos Dellos, the Director of the Cardiology Clinic of the Tzaneio Hospital of Piraeus and a Doctor of the University of Athens. At the beginning of the event there was a presentation of the day center “Agia Eirini” by the secretary Mr. Nikos Theodoropoulos and the president of the Alzheimer’s company Mrs. Evangelia Angelidou. The actress and director Ms Roussou played excerpts from the August Cοrto monologue “The Knight of Autumn”. 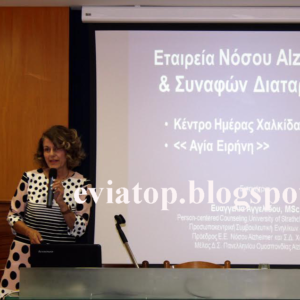 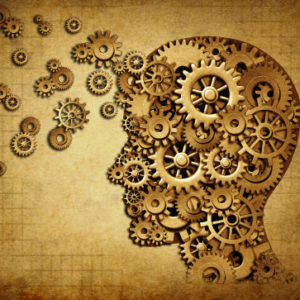 In the context of Alzheimer’s World Day, the “Alzheimer’s Disease and Chalkis Related Disorders Society” for the 6th consecutive year conducted a free memory test in Chalkida from September 29 to October 10, 2014 in Read more… 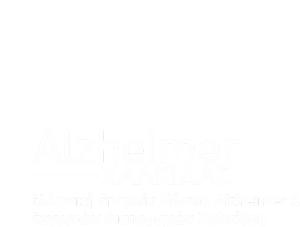